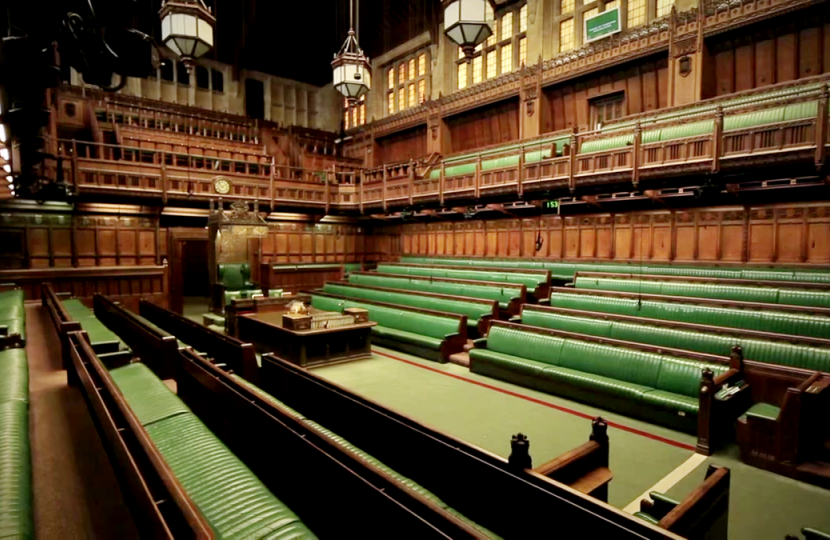 In a vote of all members of the House of Commons, Hazel Grove MP William Wragg topped the poll in the race to become the new Chair of the Public Administration and Constitutional Affairs Committee (PACAC)

This Committee is tasked with the job of examining constitutional issues of the day and the standards of administration within public life, namely the civil service. Over the last couple of years,  the Committee has released reports into important issues such as the future of electoral law, management of major government investments and the authorisation of military forces in combat.

William commented: "I am delighted and honoured to be elected Chairman of the Public Administration and Constitutional Affairs Committee of the House of Commons. Thank you to all colleagues who voted for me and to David Jones MP (Con, Clwyd West) for a good campaign."

The role of this committee will be of increased importance and relevance over the coming year as we look to shape our post-Brexit constitutional settlement, and how legislation best protects the interests of all in society.