Why I Voted Against The Government's Withdrawal Agreement 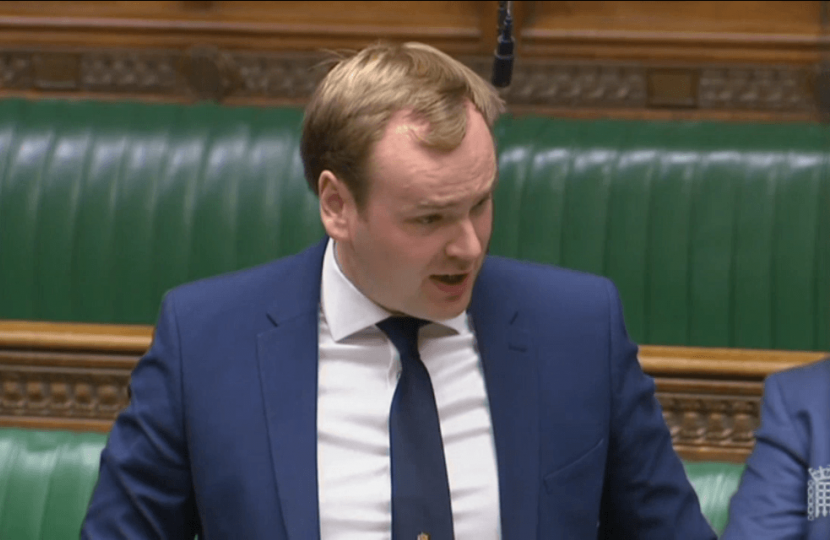 It is with regret, but in good conscience, that I voted against the Government this evening. Without significant changes to the legally-binding text of the Withdrawal Agreement, particularly regarding the Northern Ireland Protocol- ‘The Backstop’- I was unable to give it my support.

The United Kingdom is leaving the European Union on 29th March. If it is to do so via an Agreement, it must be in the long term interests of the constitutional arrangements of the country. Sadly, despite the Prime Minister’s considerable endeavours, as it stands, the Withdrawal Agreement is not in this paramount interest.

The Government should restate its commitment to securing citizens’ rights, cooperation in security matters and facilitating free trade with our European friends & neighbours.

It should go forward with confidence and seek a better deal, while sensibly preparing for departing on World Trade Organisation terms.

Here is a link to the speech I made in the House of Commons on the Withdrawal Agreement in December: