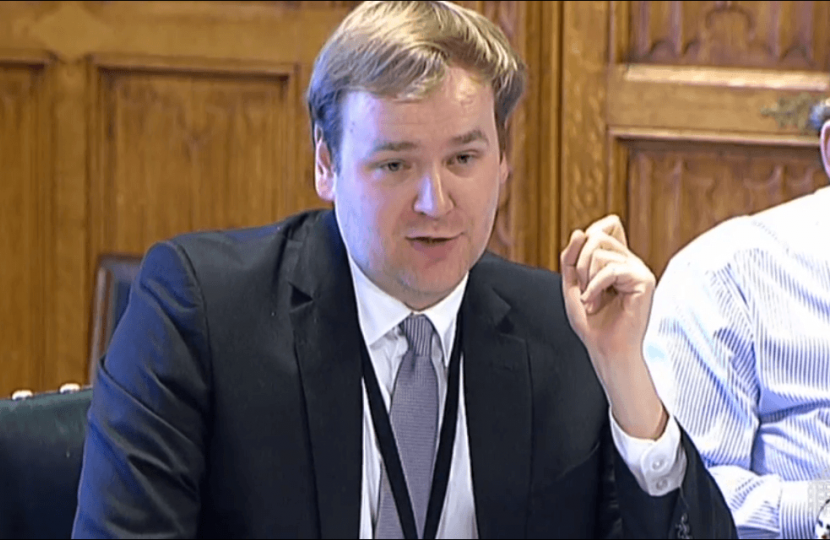 During a long Q&A session in which the Education Secretary stated that more money was being spent on schools than ever before, but schools were also being required to do more, which led to budgetary pressures, Mr Wragg took the Treasury to task for failure to recognise the difficulties faced by schools in the Stockport area. He asked the Secretary of State:

"Why is it then that schools in my constituency, which have been amongst the most poorly funded in decades, say to me that next year they haven't got enough revenue to fund what they need?...When the Chancellor, in the typical, tin-ear phraseology of his says that there's £400million for 'little extras' and 'capital funding' that is not well received by schools."

See The Guardian article about it here: https://www.theguardian.com/education/2019/jan/16/damian-hinds-to-lobby…