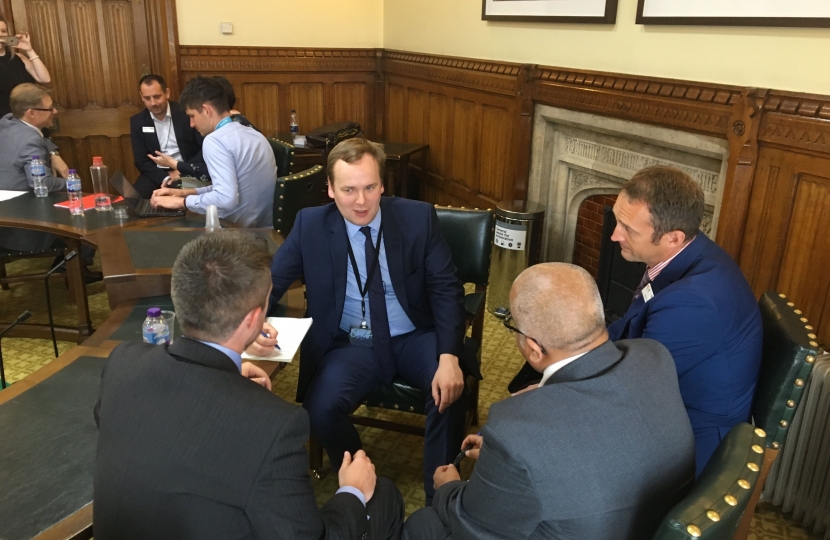 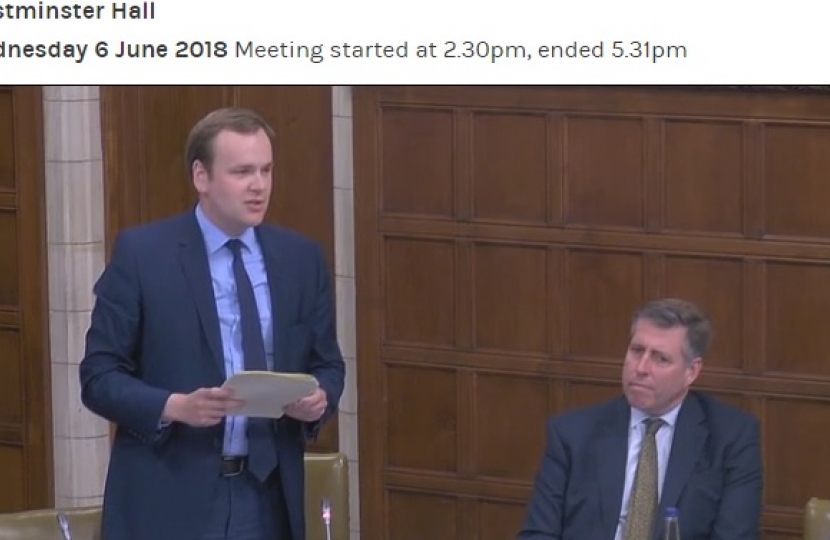 As the Northern rail timetable fiasco entered its third week I have been working hard in Parliament to get answers from Government, and both Northern Rail and Network Rail about what can be done to improve the chaotic and unacceptable situation for passengers.

On Wednesday I met with representatives of Northern Rail and Network Rail to tell them of the problems their new timetable is having for local residents, particularly passengers who use Hazel Grove, Woodsmoor and Davenport stations in the mornings to get to Manchester. I urged both organisations to work together collectively and urgently to improve the service for passengers.

I have also had meetings this week in Parliament with both the Transport Secretary, Chris Grayling, and the Rail Minister, Jo Johnson, and urged them to bang heads together to sort out the morning peak-time 45-minute gap in services that is affecting my constituents so badly.

On Wednesday afternoon I also spoke in a House of Commons debate on how the Northern Rail timetable was affecting greater Manchester. This is after being one of the first MPs to raise the issue with my own debate on the timetable affecting Hazel Grove and the surrounding areas. During the debate explained what was causing the gaps in service and how this was affecting passengers. I also called on the Government to step in and take action

During the debate I said:

“These timetable changes are having have a damaging and hurtful impact on both the family and professional lives of my constituents. It has left hundreds of commuters unable to get into Manchester for work on time or pupils being disrupted to get to schools, as well as having a significant effect on parents co-ordinating school drop-offs. It is also forcing some commuters to abandon rail and to travel by car instead.”

“This morning I also met with both Network Rail and Northern Rail, who gave me assurances that the Bolton electrification would definitely be completed in time for the next timetable review in December. But questions still remain for passengers faced with a whole summer of disruption. I have called on Transport for the North, the regional transport body, to conduct a formal assessment as to whether Northern Rail is in breach of its performance targets as set out in its franchise agreements and if so what action can be taken. I am also calling on the Department for Transport, Northern and Network rail to put their heads together and see what can be done.”

You can read my full speech as part of Wednesday’s debate on Northern Rail Services: Greater Manchester on the official Hansard site here.

You can also read my speech on a debate which I organised specifically about Hazel Grove, Woodsmoor and Davenport stations a few weeks before on the official Hansard site here.