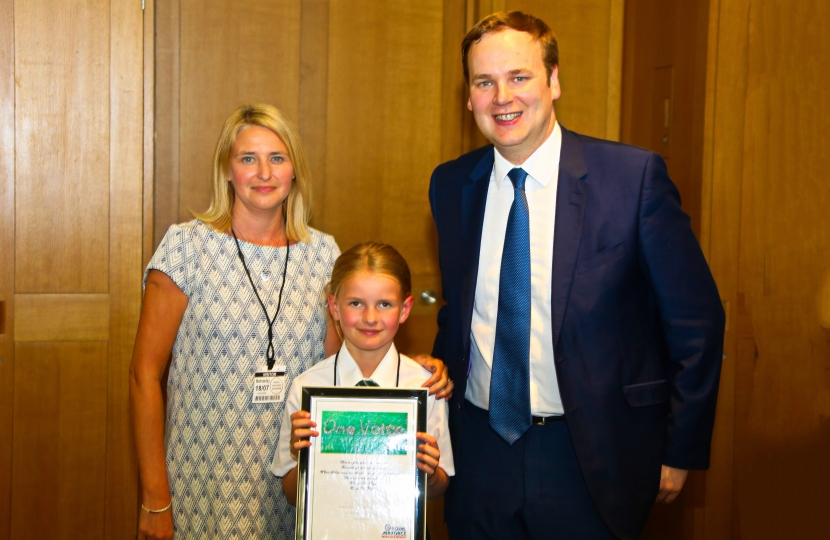 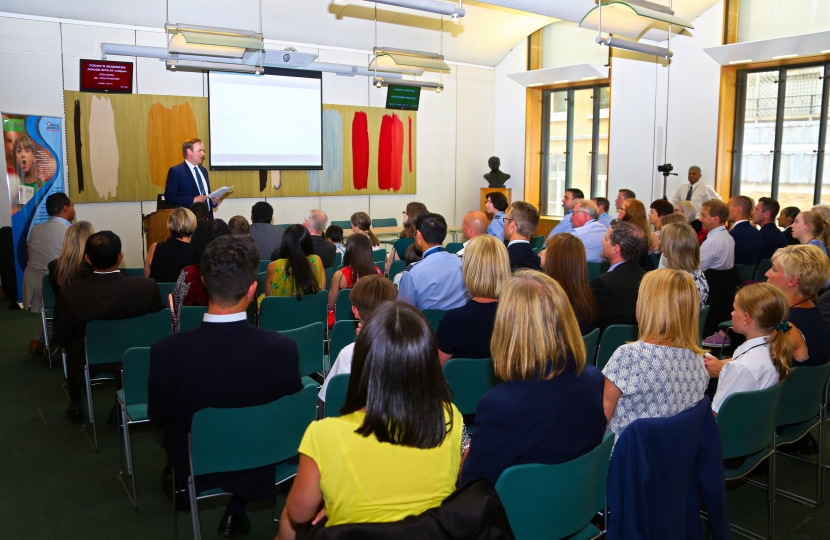 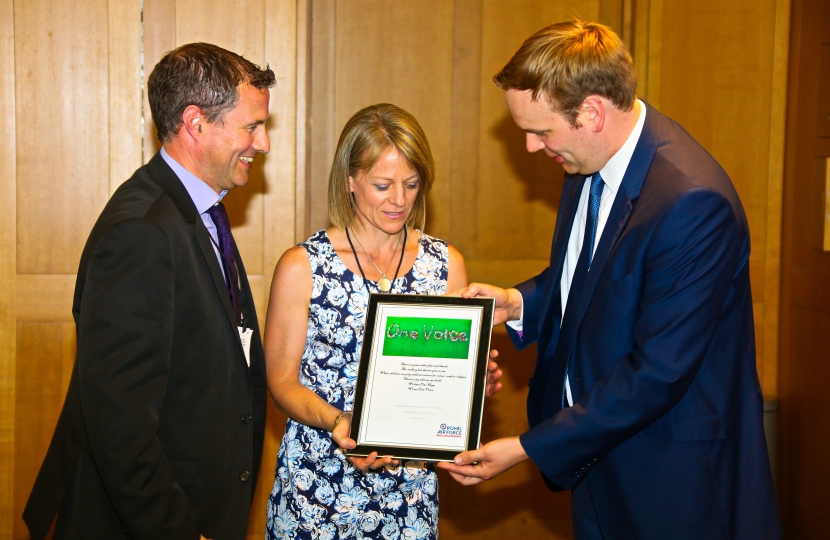 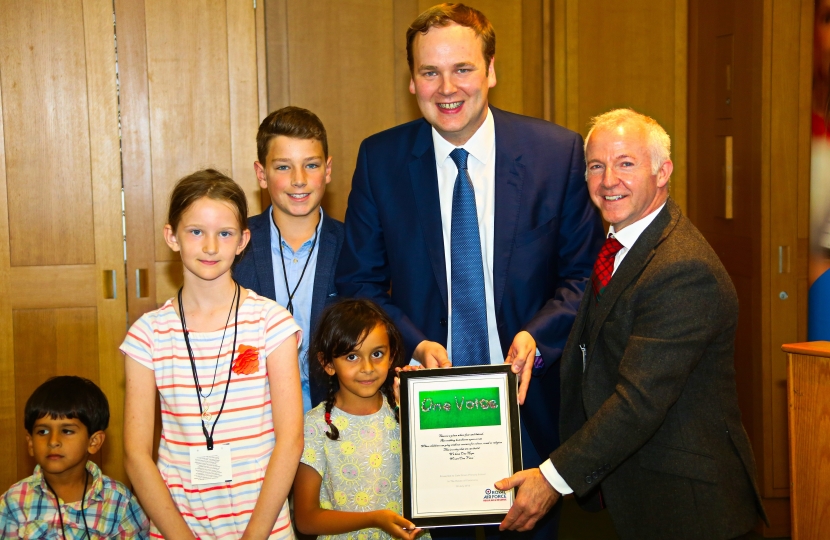 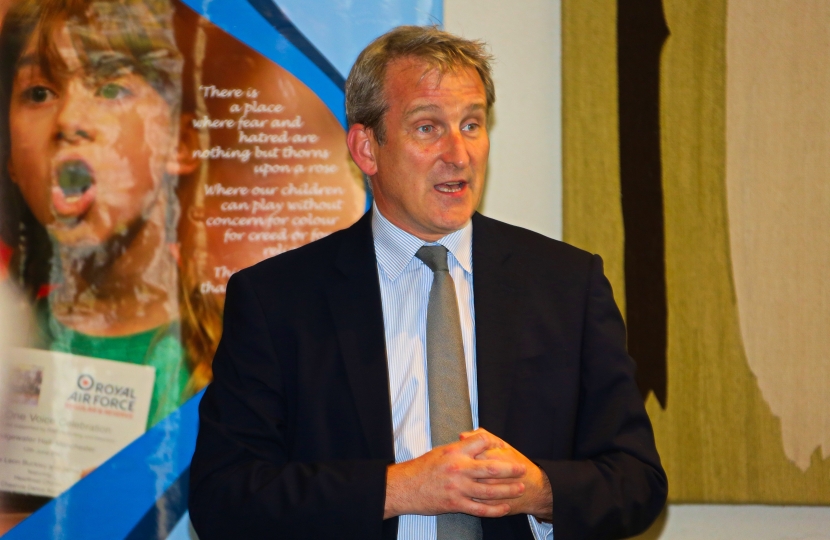 I was delighted to host a reception at Parliament recently for the organisers and those who took part in the One Voice initiative. The project brought together members of the UK Armed Forces and local schools to celebrate diversity, tolerance and understanding between faith groups.

Last year’s concert at the Bridgwater Hall took place shortly after the terrible Manchester Arena attack. It was testament to the courage and determination of all those who took part that the concert went ahead as scheduled and was a huge success.

I was so pleased to be able to help recognise the participation of local Stockport primary schools including Brookside, Ludworth, Mellor and St Mary’s from our area, who all received certificates. The Secretary of State for Education was also present and spoke of the projects such as One Voice.

Well done again to everyone!