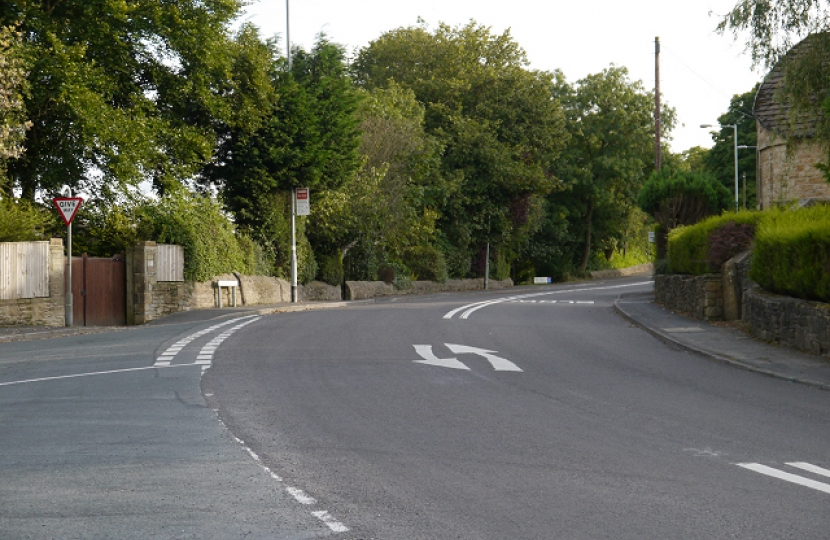 For a number of years, many residents have raised their concerns about speeding on Strines Road and in Strines. Action is now being taken.

Ever since I was elected in 2015, the top concern that people from Strines have raised with me is speeding along Strines Road and Station Road. I have raised this issue continually with Greater Manchester Police, and I am delighted that action is now being taken. In 2020, officers from GMP held two speeding 'surgeries'- fining those who are found caught to be speeding, and advising drivers who have nudged the threshold above 30mph.

Today, I received an update from GMP telling me that a further enforcement day was held on Monday. The results of which:

1 person reported for travelling at 40mph

The answer to this problem is changing behaviours of those who are inclined to speed on that road. Whilst the increased enforcement by the police is welcome, I will continue to look at solutions with Stockport Council and Transport for Greater Manchester. If you witness irresponsible driving, you must report this to the Police. It is only by building that data to prove that speeding is a problem that the authorities will be able to take further action.

Since my last column, the Chancellor of the Exchequer has delivered his budget for the year ahead.