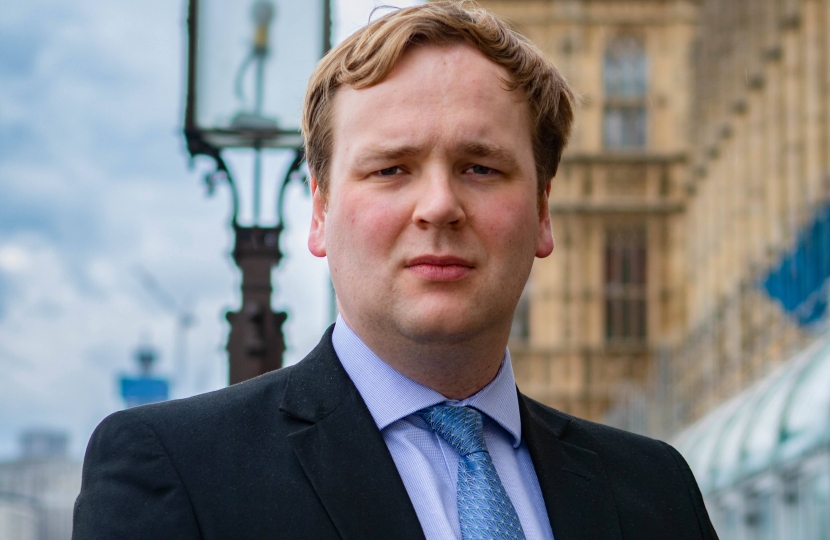 The Government has sought to hold a Queen’s Speech on 14th October, with prorogation from 10th September. Prorogation is not a ‘parliamentary shutdown’ nor a ‘constitutional outrage’ nor a ‘coup’. It is a legitimate constitutional event, which, more often than not, occurs each year. What makes this particular prorogation noteworthy is the political context. This current session of Parliament is the longest since the seventeenth century. Not since Oliver Cromwell did away with the services of the Long Parliament, which lasted from 1640 to 1653, has a session lasted longer. It has been a session dominated by attempts variously to deliver or to derail leaving the European Union, following the result of the 2016 referendum.

While it is time that a new session of Parliament began, with a Queen’s speech focussing on a strong domestic agenda, there is no point pretending what is the issue at hand: leaving the European Union. It is fair to say that we MPs and the previous government have collectively failed. Many MPs sought to use voting against a deal as a means to cancel the referendum result. Some were unhappy with the terms of departure. Others behaved in a way to gain maximum short-term political advantage. A number of Ministers within the government weakened the last Prime Minister’s ability to negotiate more favourably. The outcome is a sorry one.

As someone who voted to leave the European Union with a deal, I have found it slightly odd that many of the people who urged me to vote against a deal earlier in the year, now urge me to vote against ‘no deal’. I tried to do that by voting for a deal. The House of Commons has rejected every measure put before it. What a shambles. No wonder we are held in contempt by the public.

Let me be clear, I want to leave the European Union with a deal which is acceptable. As soon as it is forthcoming, I will vote for it. However, given that the House of Commons rejected the Withdrawal Agreement three times, there must be a new and different deal. The only way this can be achieved is for the new government to negotiate with the EU. Unfortunately, the EU looks upon our Parliament with bemusement, seeing its divisions and its unwillingness to carry forward the result of the referendum, and so makes claims to be unwilling to negotiate a new deal.

We also have a Speaker of the House of Commons who is far from impartial, allowing parliamentary proceedings and practices to change, undoing years of precedent, working with those who wish to ignore the 2016 referendum result.

Despite everything, the House of Commons is still in control. The Leader of the Opposition (Mr Corbyn) can table a motion of no confidence in the Government when Parliament returns on Tuesday 3rd September. As I am someone who respects the outcomes of votes, this is an entirely legitimate route for opposition MPs to seek to form a government or else bring about a General Election, the result of which I would also accept whether favourable or unfavourable to me. We live in a democracy after all.

I can understand the surprise expressed by those who have contacted me with their concerns about prorogation. I too was somewhat taken aback. I know how emotions can be stirred by political events. I am afraid it is the same for those who voted to leave the European Union, for the sake of our democracy, and yet have found that same democracy (or at least its elected representatives) is unable to realise the result.

Unhappiness at this failure does not only concern those who voted to leave the EU. It also concerns many people who voted to remain and respect the outcomes of public votes. After all, democracy is not just about how many times people vote, but is also about each result being accepted and acted upon accordingly. We do not pick and choose the results we favour.

Prorogation, divided MPs and the Speaker’s actions considered, the real constitutional outrage is to continue to ignore the result of the 2016 referendum. Democracy requires that we deliver on the democratic will of the people. I would much prefer to do this by means of an improved deal, but even if not we must, nonetheless, leave.

In effect, only four parliamentary sitting days have been lost, given the usual Party Conference Recess. This is in the context of Parliament discussing leaving the EU for over three years, without coming to a resolution. Now is the time for calm and decisive leadership to secure an acceptable deal and our orderly departure from the EU.