The fight continues for last bus to Mellor and Hawk Green 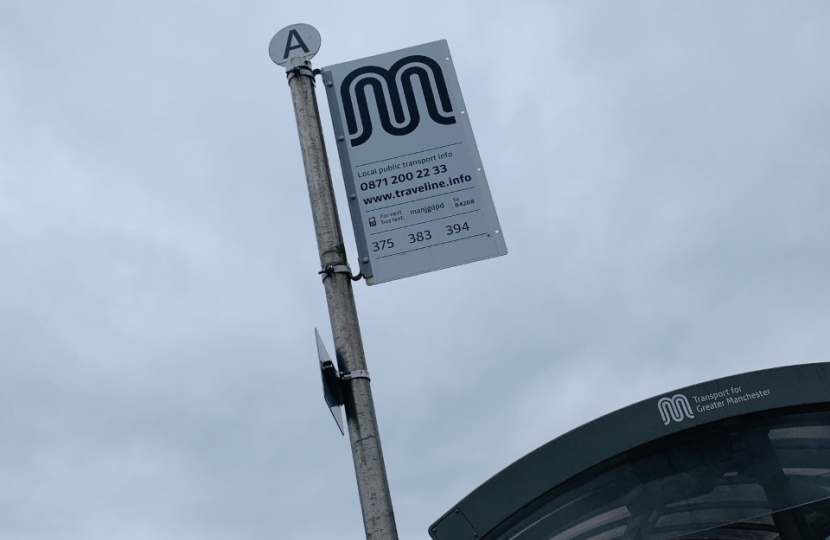 William Wragg presented a petition signed by hundreds of local residents against Transport for Greater Manchester's (TfGM) plans to remove the Hawk Green and Mellor leg of the 375 route. Despite his strong campaign, the committee decided to axe the bus.

However, in a further development, William's petition presented such a strong reaction, that the TfGM committee have been forced to re-think their plans.

William added: "My petition remains open for local residents to sign here https://www.williamwragg.org.uk/campaigns/save-375-bus-hawk-green-and-mellor .I will update this website once there is a further update."

Lockdown Continues - But together we will prevail

As the Covid-19 pandemic enters its third month, nobody can deny the profound impact it has had on all our lives.