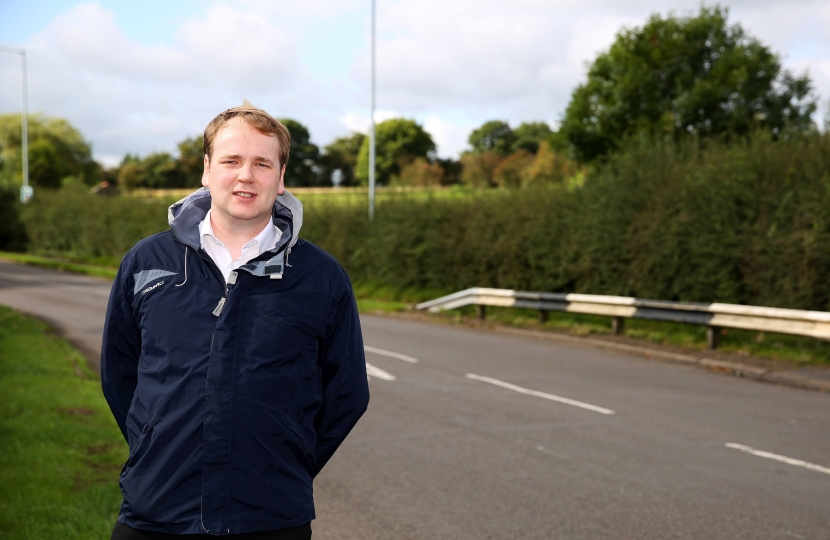 I am writing to you about the threat posed to our local countryside by potential massive building development.

The Greater Manchester Spatial Framework will determine where residential development can take place. It has the potential to see large areas of the Greenbelt, which surrounds our communities, built upon.

I am very concerned by the real prospects of thousands of properties being built on previously protected land. Greenbelt land is an important barrier to prevent urban sprawl.

There are also significant doubts that our already stretched infrastructure of roads and amenities can support such large scale building.

The fact is we need more housing. However, the areas which should be developed first are those known as 'brownfield sites'. These are sites that have previously been used for commercial or industrial purposes, but are now vacant. Stockport has so many of these sites which have not yet been developed for housing.

You can see which areas near you have been suggested for potential development proposals by visiting www.mappinggm.org.uk

I would urge you to show your support for our Greenbelt by SIGNING MY PETITION HERE: http://williamwraggmp.wixsite.com/protectourgreenbelt

William Wragg MP, has called directly on Government for greater protection of the greenbelt and a change in approach to planning policy.

William today made an official submission to the public consultation on the Government’s Housing White Paper, which seeks to solve the issue of the housing shortage, and improve planning policy. In his submission William argues for a more practical approach to planning with improved means of setting local housing targets and strengthened protections for our greenbelt. William also said we need to effectively address slow housing delivery rates and ‘land banking’.